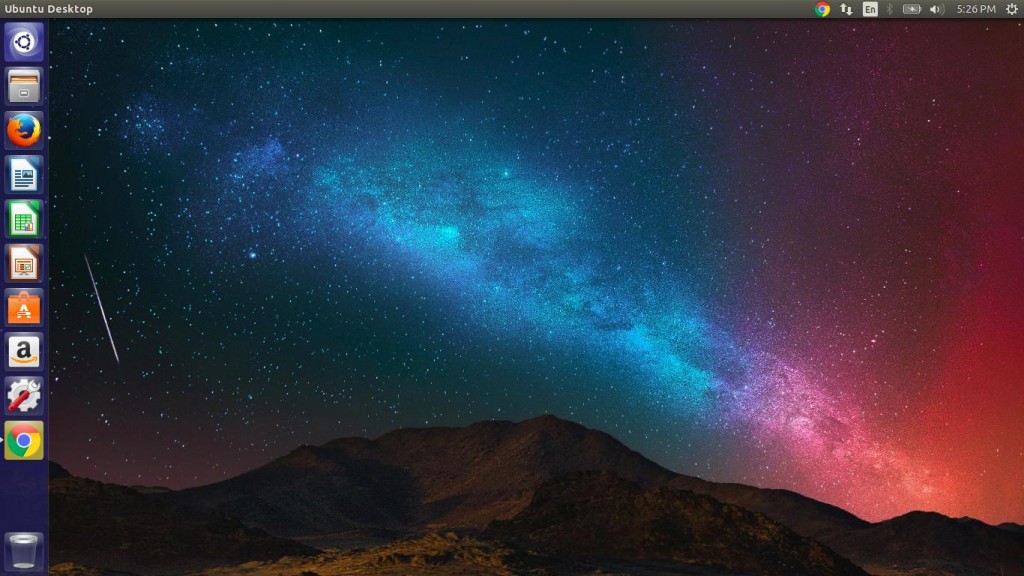 I don’t understand why some people are saying that Linux is ready for prime time. Recently I installed Ubuntu Linux on my laptop and had to do the following things to make it usable. While I am a developer so I can do these things pretty easily, I can’t see the vast majority of Windows or Mac users doing these things at all:

– Microphone didn’t work: I had to search for this problem online, go through a couple of different solutions that didn’t work until I found the one that did. It involved setting up pavucontrol (which involved opening up a command window and run commands like apt-get – running as superuser) and do something that makes no sense (set the right-front channel to silence – huh?).

– It would not remember my screen brightness setting: Every time I rebooted, the screen brightness used to get set to maximum. This again required some research and editing a config file, adding a command with a magic number for the brightness value. I had to experiment a bit to discover the value for this magic number that worked for me.

– I was able to add a new user account to the machine using the UI, but it wouldn’t let me set its password through the UI. The UI had no clues for what one would need to do to set it. This again required some research online and then running a command in the command window to set it.

– While I am not a fan of some of the recent changes to the Windows 10 shell UI, I am not a fan of how Ubuntu does some things either. For example, the window sizing and scrollbar behavior is weird. I have not understood why people have felt that they had to redesign an aspect of GUI’s that have existed for a long long time. Also the method for revealing the launcher when it is hidden takes some time to discover and get used to.

I am still on day 2 of this experiment, so I may have other such hoops I have to get through before everything works as I expect. But this is already enough to make me declare that it is not ready for prime time.

Ok, so does that mean I am going to give up on this experiment? No. Since I am a developer, I need to do this since a lot of the software I work with these days works best on Linux and a lot of the developers these days are using Linux for development so I can get a lot more help from them if I am using the same platform. So I will continue to use it, and may be even end up loving it eventually, but not because of the software itself. It will be because of its popularity as a platform for a large percentage of software in use today and the existence of a thriving developer community around it. Incidentally, these were pretty much the exact reasons people used to give for liking Windows (against Mac) just a decade or two ago!